Skip to content
Portada » Chesterfield Sofa: More Alive than Ever
Previous Next

Chesterfield Sofa: More Alive than Ever

Few things are as English as a Chesterfield sofa. Chesterfield refers to a style, not a brand. It is mainly recognized by two characteristics: back and rounded arms with the same height, and padded upholstery (these buttons sewn with a geometric form). Traditionally Chesterfield sofa was made of leather, but today this type of sofa could be upholstered with different fabrics.

Its origin is not entirely clear. It is generally accepted that its design was the work of the 4th Earl of Chesterfield, who in the early eighteenth century commissioned a leather sofa with the following characteristics: luxurious, compact, comfortable and with a low back (the latter to prevent secretaries and other staff at his service lose their composure resting on his sofa and wrinkling their clothes).

The Earl of Chester was a man well known for his good taste and elegance, an “influencer” of his time, so quickly every aristocrat had commissioned an identical sofa for their drawing room.

In the early 19th century, Chesterfield sofas also extended by the aristocratic clubs and professional offices in London. From there, keeping its noble character, the Chesterfield style reached the halls of the bourgeoisie in the country, as a symbol of economic status.

Until 1960 Chesterfield sofas remained almost inaccessible due to its high price. The increase in production thanks to new manufacturing techniques in the English factories from this date made it more affordable and increased its popularity, though, by his own craft characteristics, a Chesterfield sofa will never be a cheap sofa.

What makes a sofa a true Chesterfield sofa?

Besides having a great style, the Chesterfield sofas are comfy. In terms of design, these are its main hallmarks:

Until midway through the last century horsehair was used for quilting. These old models are highly coveted in auction houses or antiques markets, and large amounts of money are paid by one of them, even if it is in very bad condition. Finally, an anecdote: A few years ago, the Winston Churchill´s Chesterfield sofa was located and auctioned. 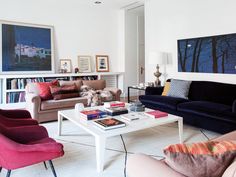 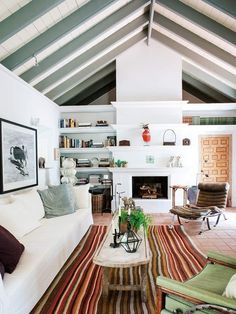 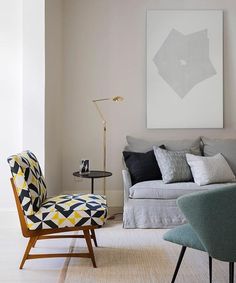 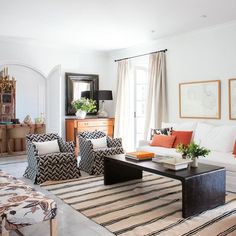 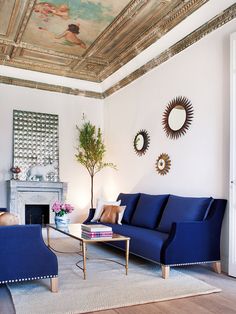